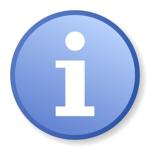 The dates and times of practices are scheduled by each team’s coach.

League games are not played during Thanksgiving and Christmas holidays.